The Panzer IV's turret was removed and replaced with an open-top, nine-sided turret which housed a quadruple 2 cm Flakvierling 38 L/112.5. A closed-top design would have been preferable, but this was not possible due to the heavy smoke generated by the four anti-aircraft guns. Production of the tank was carried out by Ostbau Werke in Sagan, Silesia.

As the 2 cm shells used proved less effective against aircraft than the 3.7 cm shells the Wirbelwind was eventually replaced by the Ostwind which was equipped with a single 3.7 cm FlaK 43.

The combination of armour and rapid fire from the four guns of the Wirbelwind also made it effective against ground targets.

It is believed that either 87 or 105 Wirbelwind were produced during the war, but due to discrepancies between the recorded production numbers at Ostbau Werke and Wehrmacht service records, the exact number will probably never be known.

It was created on July 19, 1943 as a part of the I. SS-Panzerkorps, by forming two new heavy tank companies consisting of Tiger I tanks and incorporating the "13th (Heavy) Company" of 1st SS Panzer Regiment. It was attached to 1st SS Panzer Division "Leibstandarte SS Adolf Hitler" and sent to Italy on August 23, 1943 where it stayed until mid-October. The 1st and 2nd company were then sent to the Eastern Front while the rest of the unit stayed in the West.

With the anticipated Allied invasion of Western Europe approaching, elements of the battalion in the East were ordered to the West in April 1944. On June 1, 1944, the battalion was located near Beauvais, north-west of Paris, of its 45 Tigers, 37 were operational and eight more in repair. With D-Day landings on June 6 it was ordered to Normandy where it arrived despite heavy aerial bombardment on June 12. After weeks of heavy fighting, most famously at the Battle of Villers-Bocage, by July 5 the battalion had lost 15 of its 45 Tigers.

Forces of Valor® 1:32 scale replica is of a German Flakpanzer IV Wirbelwind then deployed in France. 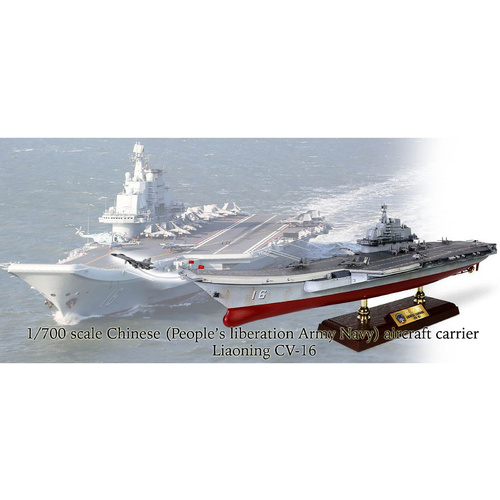