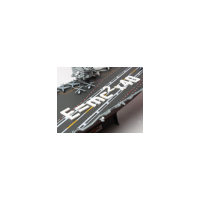 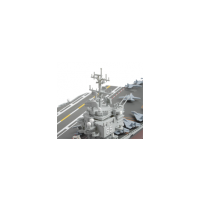 USS Enterprise (CVN-65) was the world's first nuclear-powered aircraft carrier and the eighth United States naval vessel to bear the name. Like her predecessor of WW II fame, she was nicknamed "Big E". At 1,123 ft (342 m) she is the longest naval vessel in the world. Enterprise had a crew of some 4,600 people. Enterprise was commissioned on 25 November 1961.

Enterprise, at the time of her decommissioning, was the second oldest commissioned vessel in the United States Navy after the wooden-hulled USS Constitution having served for 51 consecutive years, longer than any other U.S. aircraft carrier.

In October 1962, Enterprise was dispatched to her first international crisis. Following revelations that the Soviet Union was constructing nuclear missile launch sites on Cuba, President John F. Kennedy ordered the United States Department of Defense to conduct a blockade on shipment of offensive military equipment to Cuba, and demanded the Soviets dismantle the missile sites there.

In 1963–1964, Enterprise made her second and third deployments to the Mediterranean Sea. During her third deployment, the carrier was part of Operation Sea Orbit, the world's first nuclear-powered task force with the cruisers Long Beach and Bainbridge, together forming a convoy to sail around the world

In November 1965, the Big E was transferred to the Pacific Seventh Fleet, home-porting at NAS Alameda California. The following month, on 2 December, she became the first nuclear-powered ship to engage in combat when she launched aircraft against the Viet Cong.

On 18 March 1974, the first operational Tomcats made their maiden takeoffs and landings from the carrier. In September 1974, Enterprise became the first carrier to deploy with the new fighter plane when she made her seventh western Pacific (WESTPAC) deployment.

In October 2001, the United States launched air attacks against Al Qaeda training camps and Taliban military installations in Afghanistan. The actions were designed to disrupt the use of Afghanistan as a base for terrorist operations and to attack the military capability of the Taliban regime. Over three weeks, aircraft from Enterprise flew nearly 700 missions and dropped over 800,000 lbs. of ordnance over Afghanistan.  Enterprise's role from Sep. 2003 to Feb. 2004 was to provide continued air support for Operation Iraqi Freedom.

Enterprise was inactivated on 1 December 2012 at Norfolk Naval Station, Virginia. 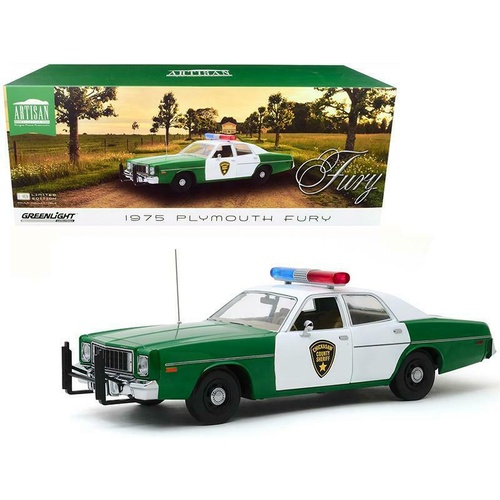