Face off in the ultimate Pop! battle with your favourite Jurassic Park characters! 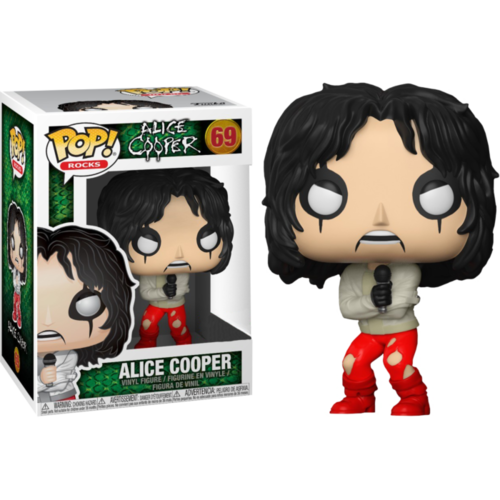